Surprised Turtle Studios is a Swiss game studio based in Zurich, Switzerland. It was founded in 2021 by Carl Friess, Laurin Paech and Haraldur Orri Hauksson, who were soon after joined by Albert Mitringer and Tim Knoche, based in Vienna, Austria. The team is passionate about bringing players together through immersive multiplayer games.

Inspired by the Game Programming Laboratory at ETH Zurich, the team set out to build a game based on the classic Grimm Brothers fairytale "Snow White". Like in the fairytale, Snow White is on the run from her evil stepmother, who wishes her dead, so she may once again be the fairest of the land. Over several months, they designed, developed and tested a prototype game to solidify their concepts and ideas. This initial phase culminated in winning the "Audience Choice Award" for Best Game at the Game Lab final presentations in June 2021. Driven by the success of the initial prototype and popular demand, the team has been hard at work on a feature-length version of "Seven Dwarfs: Legends Untold".

"Seven Dwarfs: Legends Untold" is an epic co-op action-RPG, where, in teams of up to four, players dive into the world of the Seven Dwarfs and aim to save Snow White from her unenviable fate by fending off enemies and defeating the scheming queen's evil plans. Each dwarf is a unique character with exciting mechanics and skills that evolve throughout the game. Drawing from the rogue-like genre, each play-through takes the group of players on an untold fairytale journey that changes with every run. Throughout, Snow White is an elaborately envisioned first-class NPC, who's mysterious powers guide the storyline. 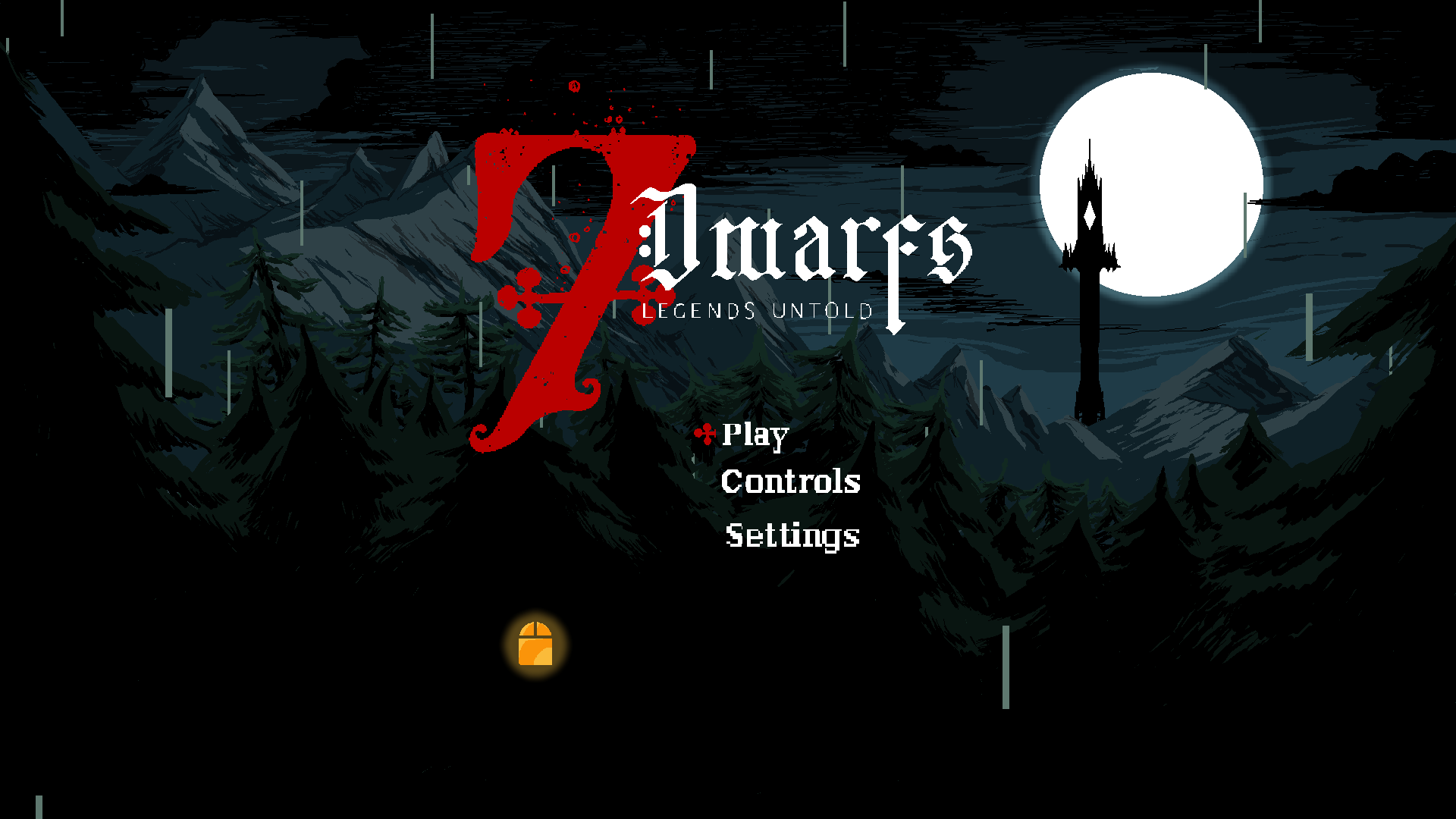 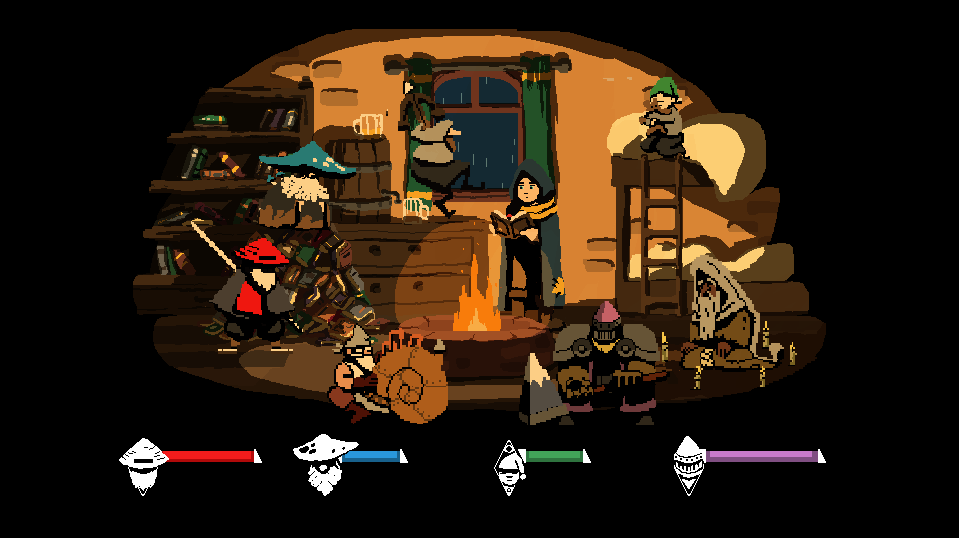 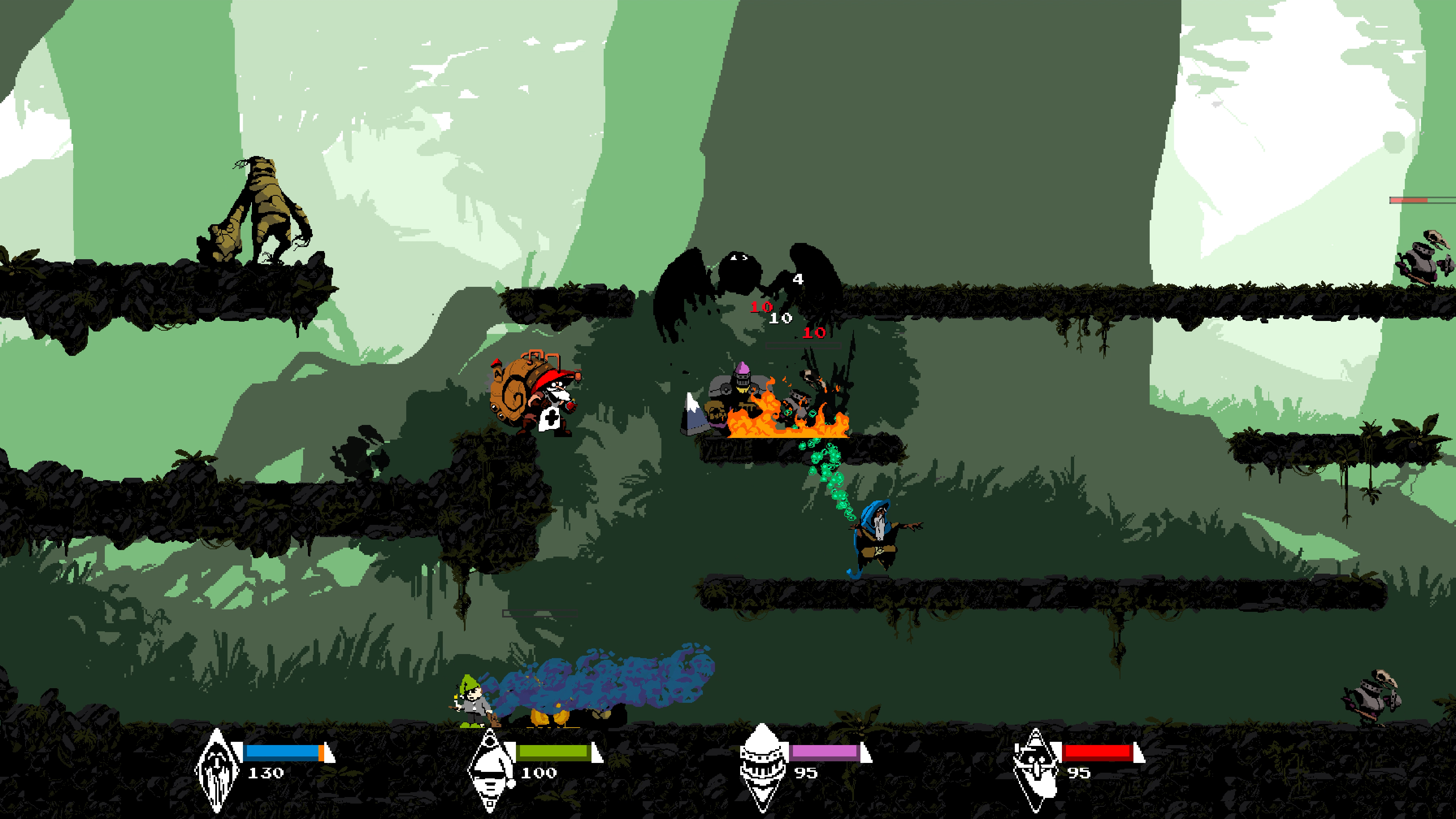 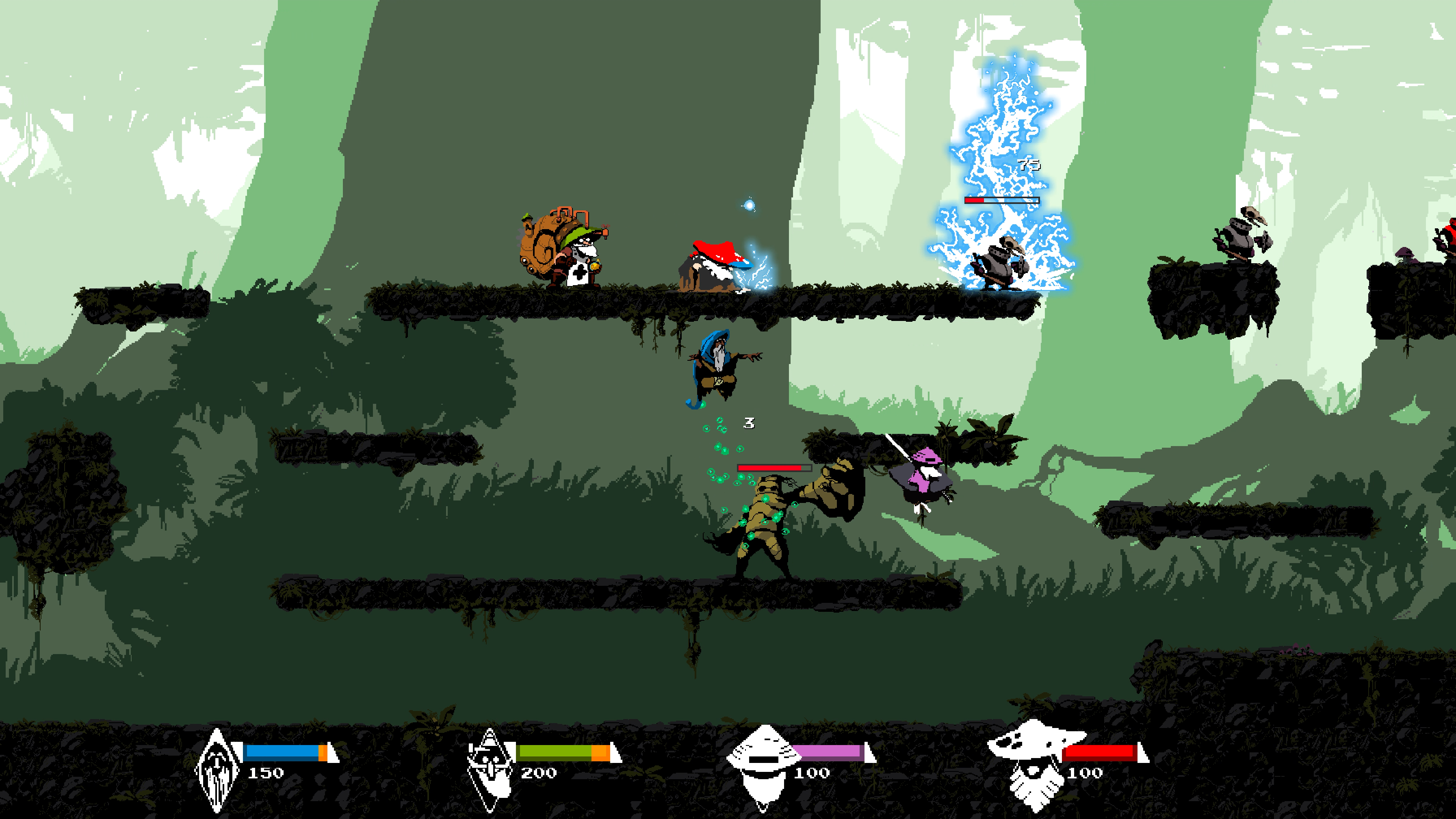 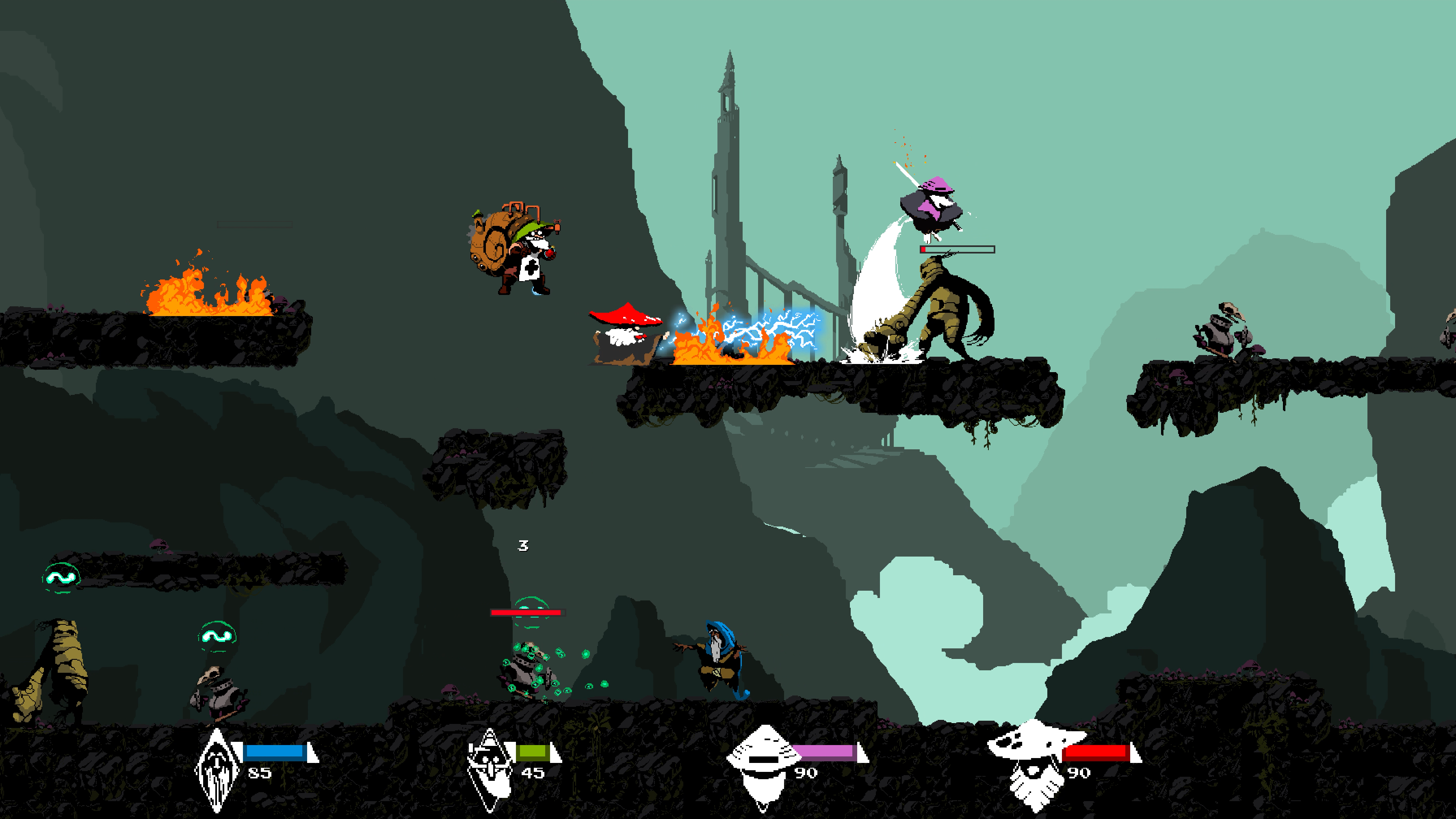 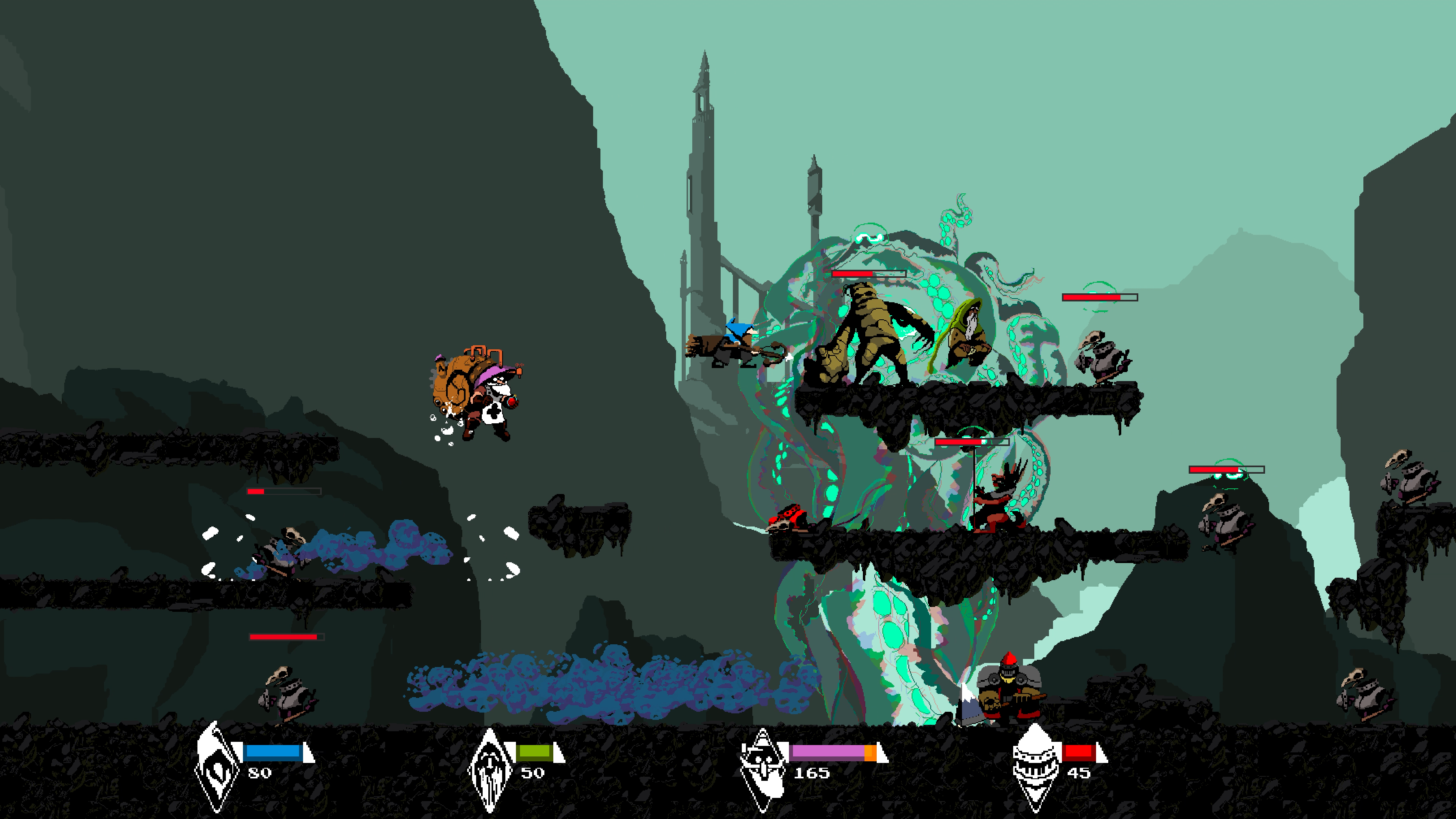 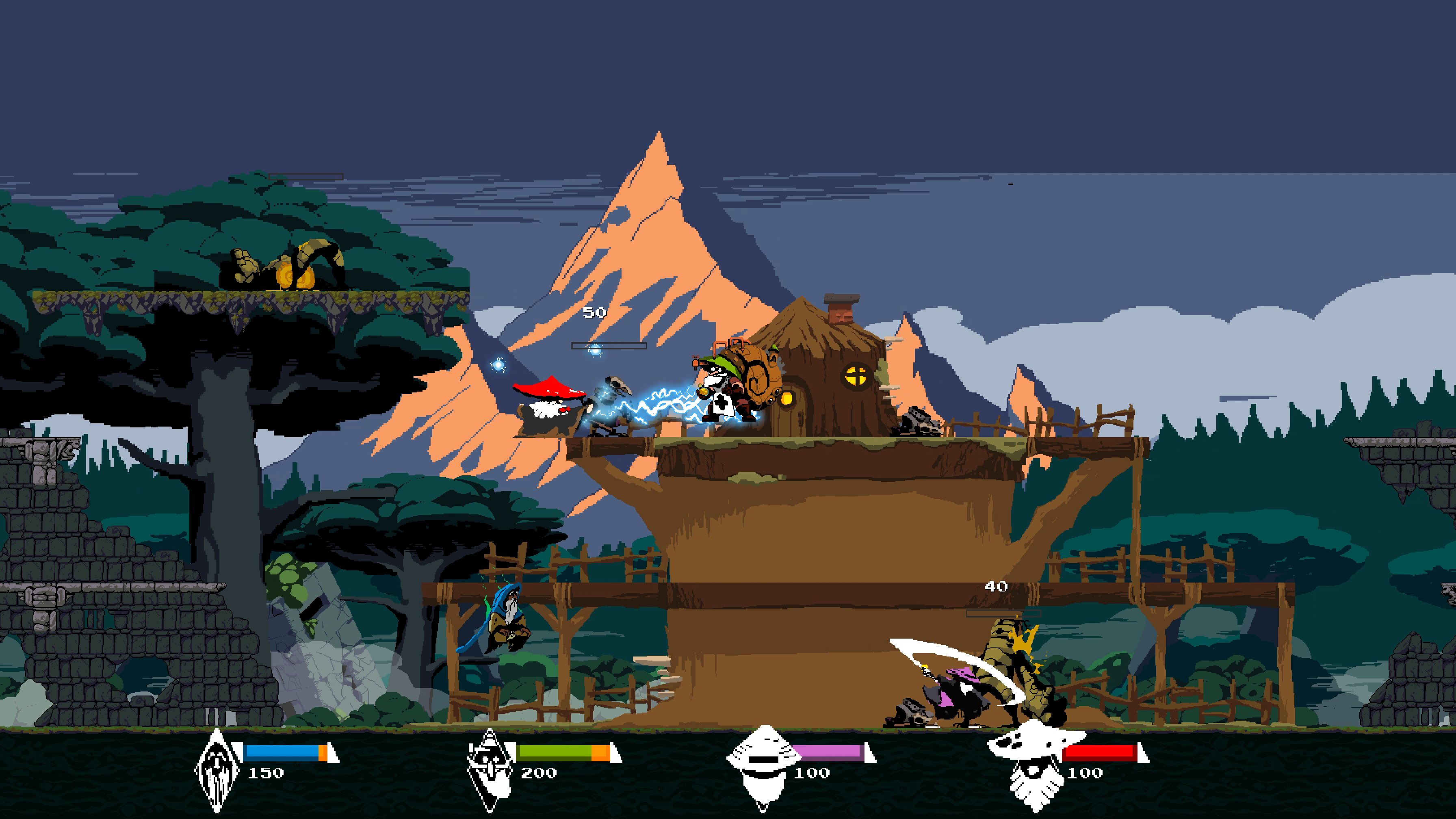 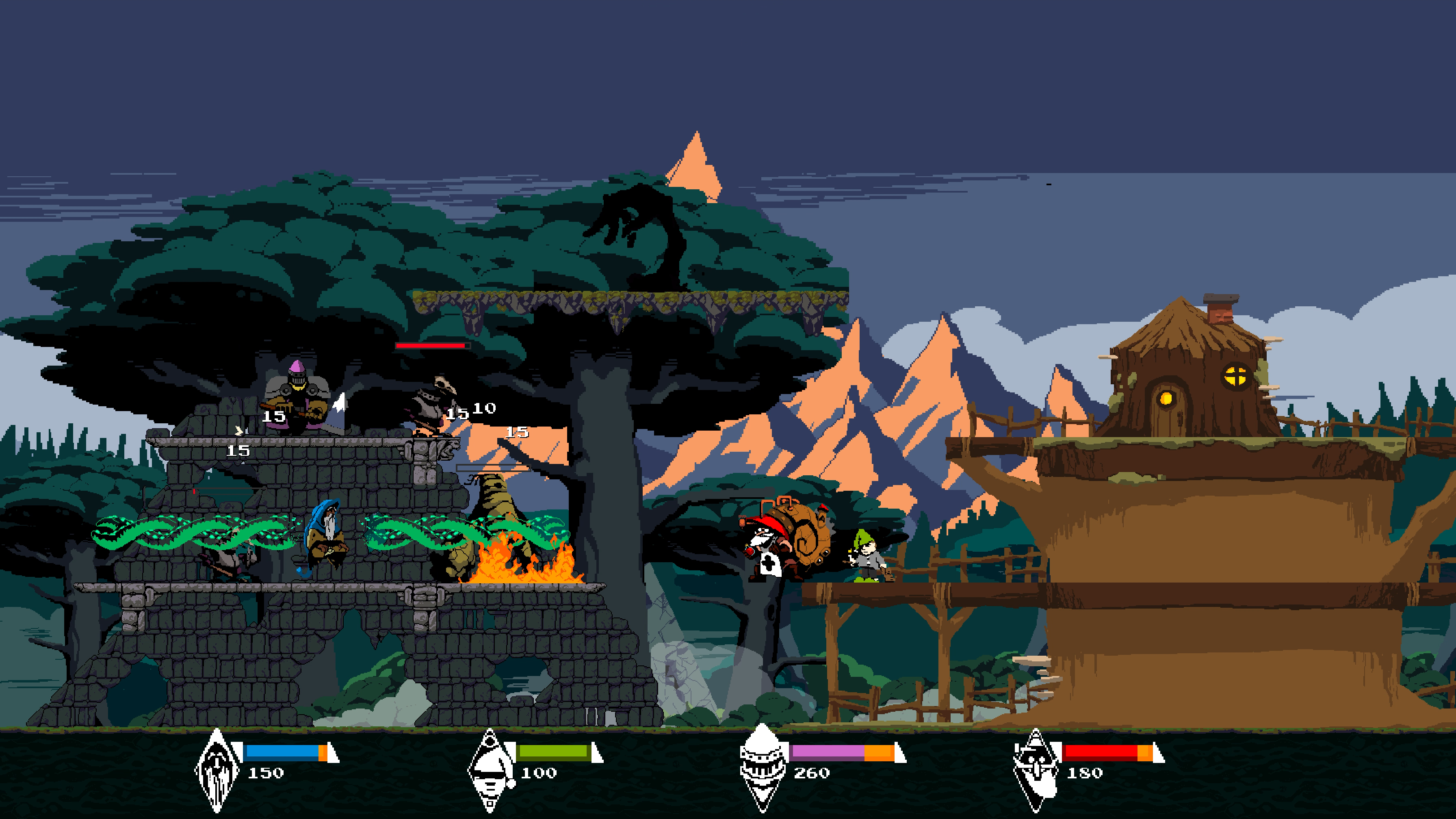 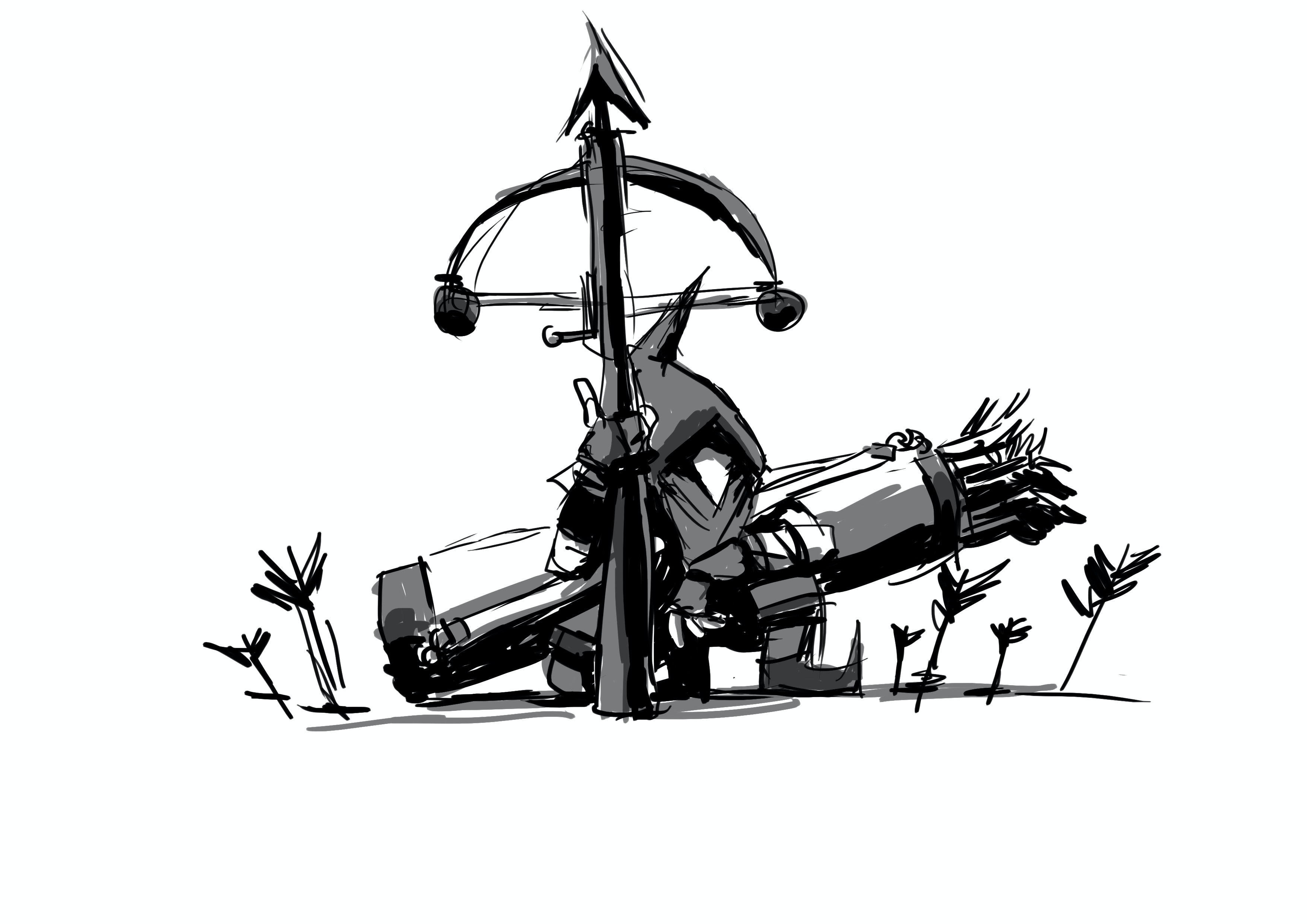 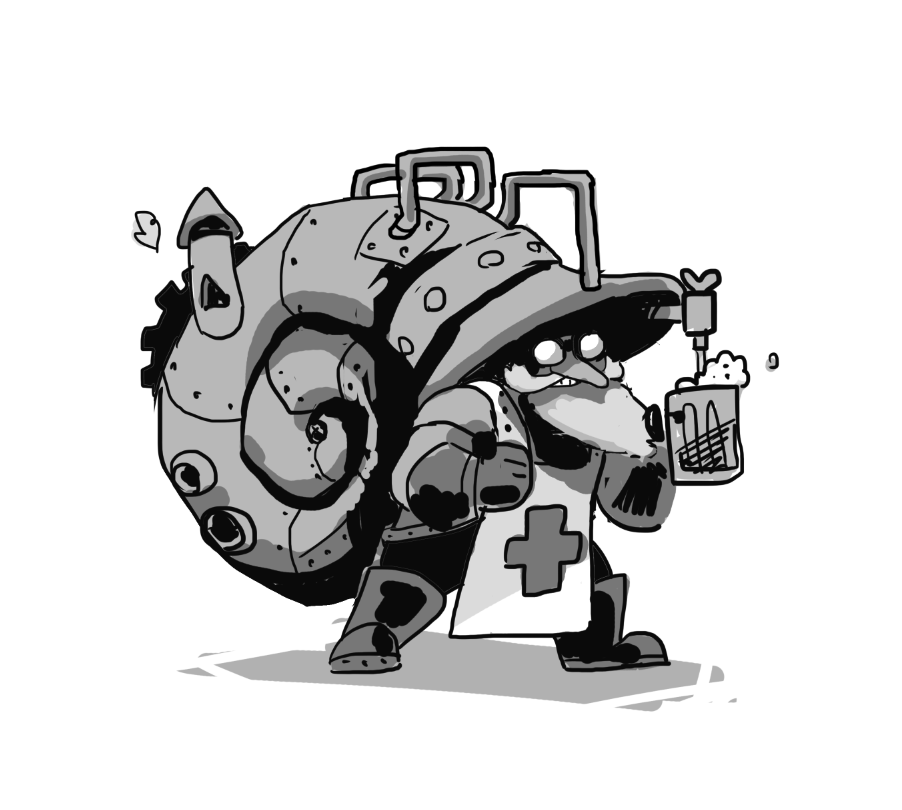 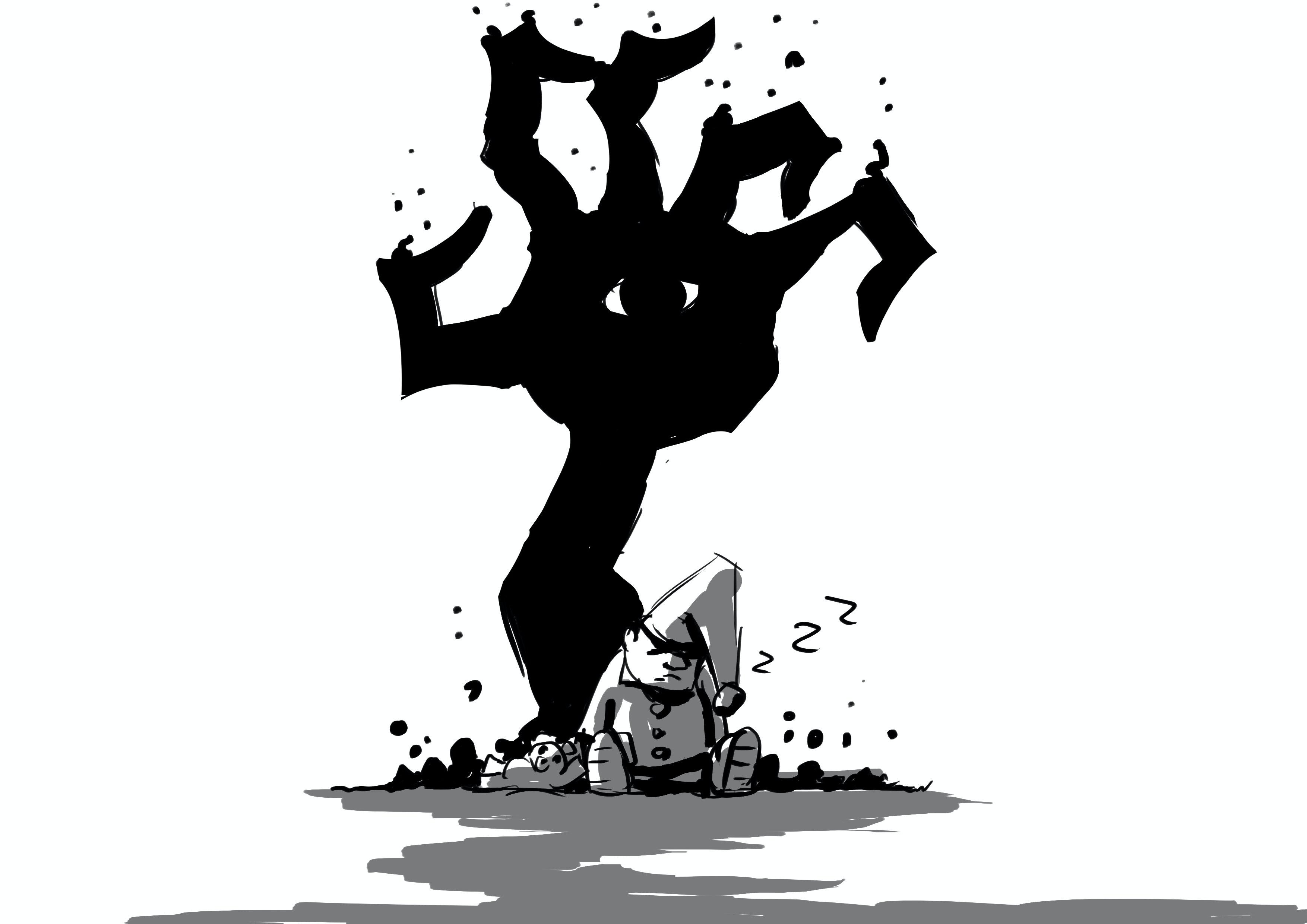 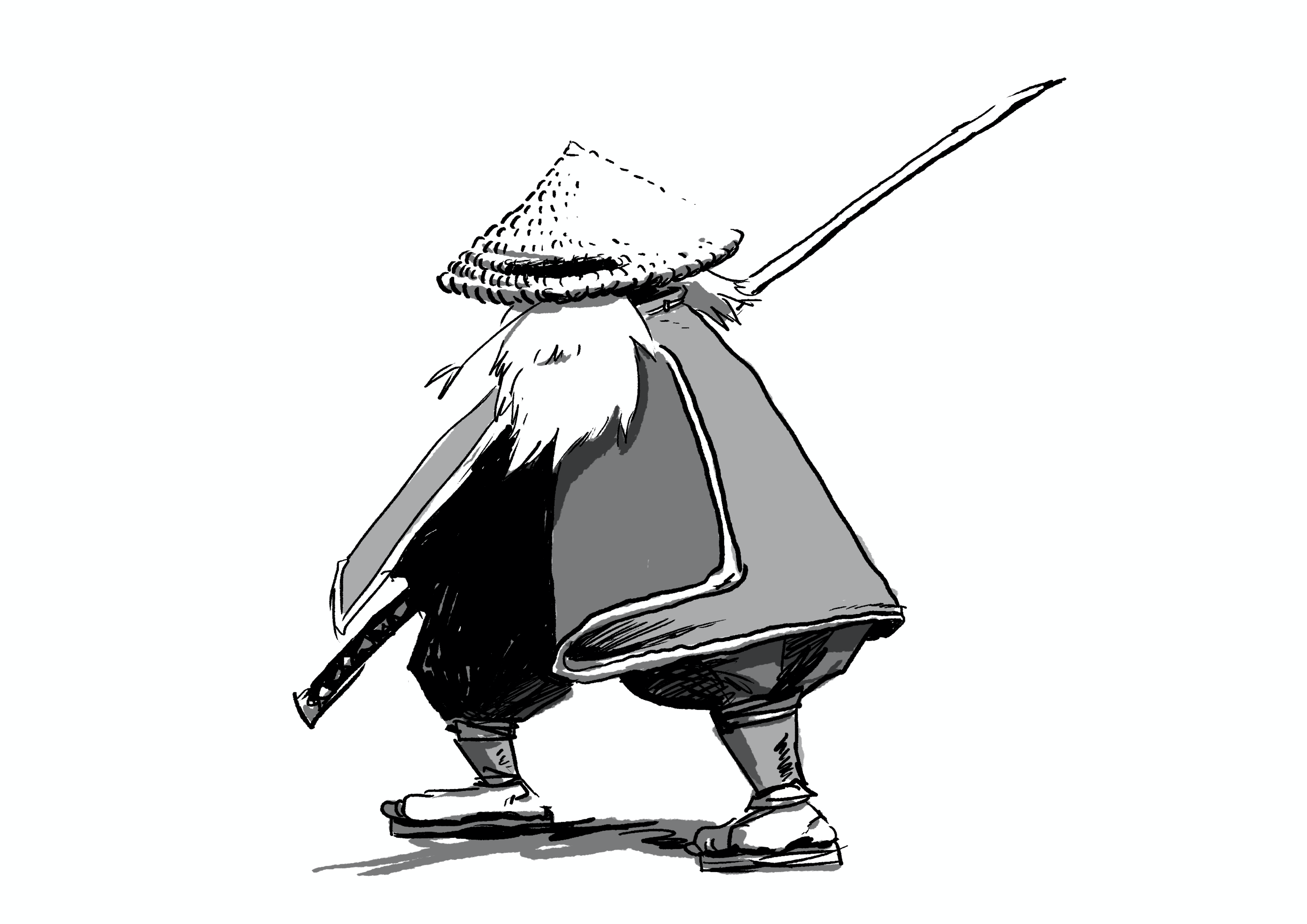 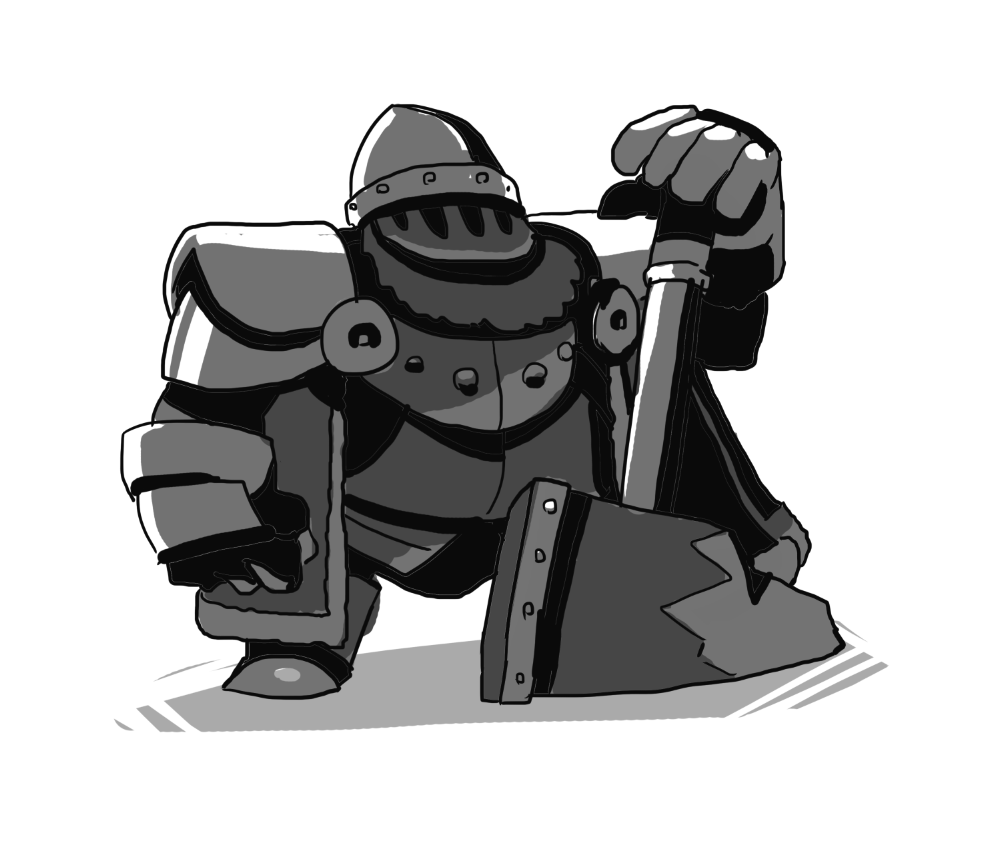 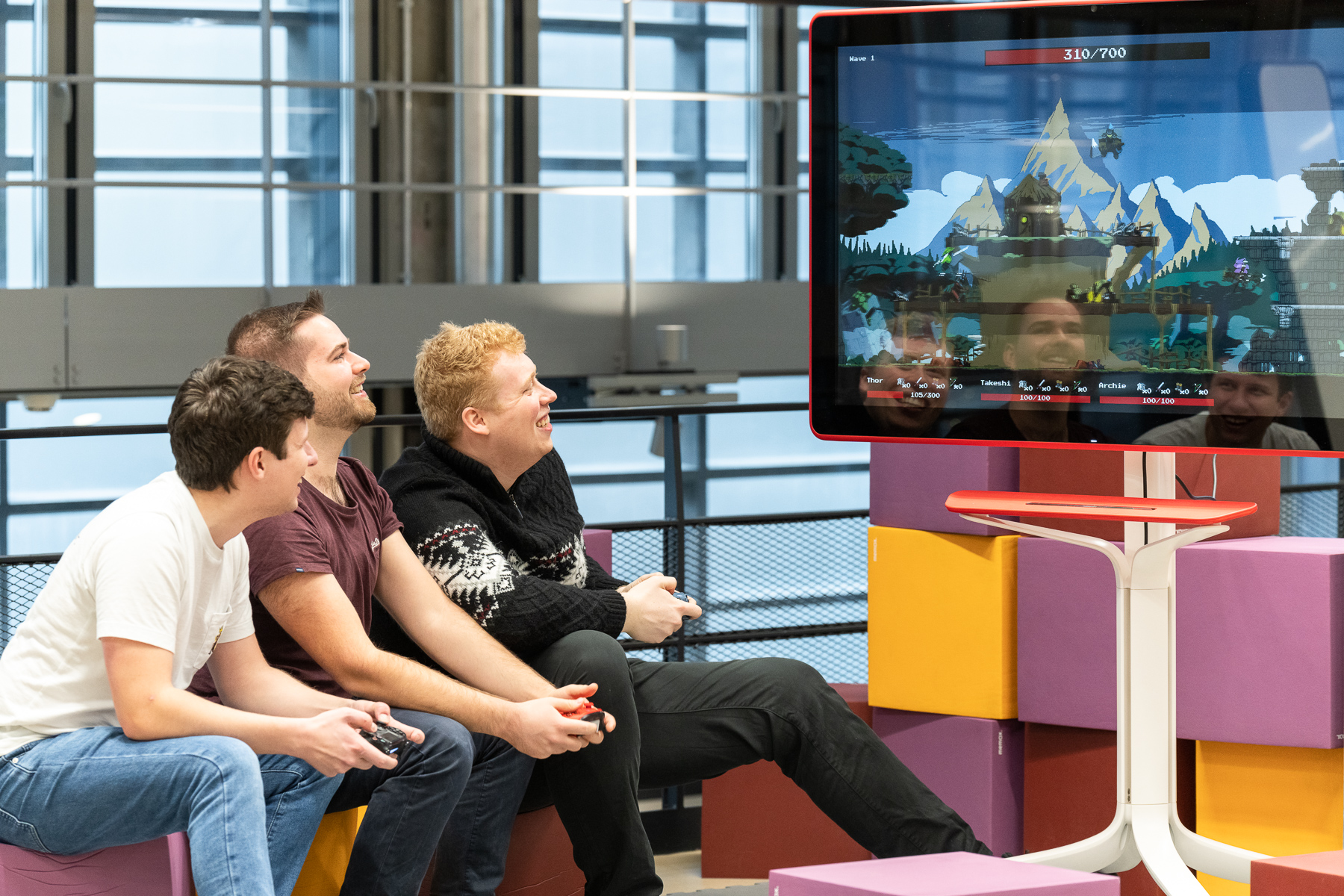 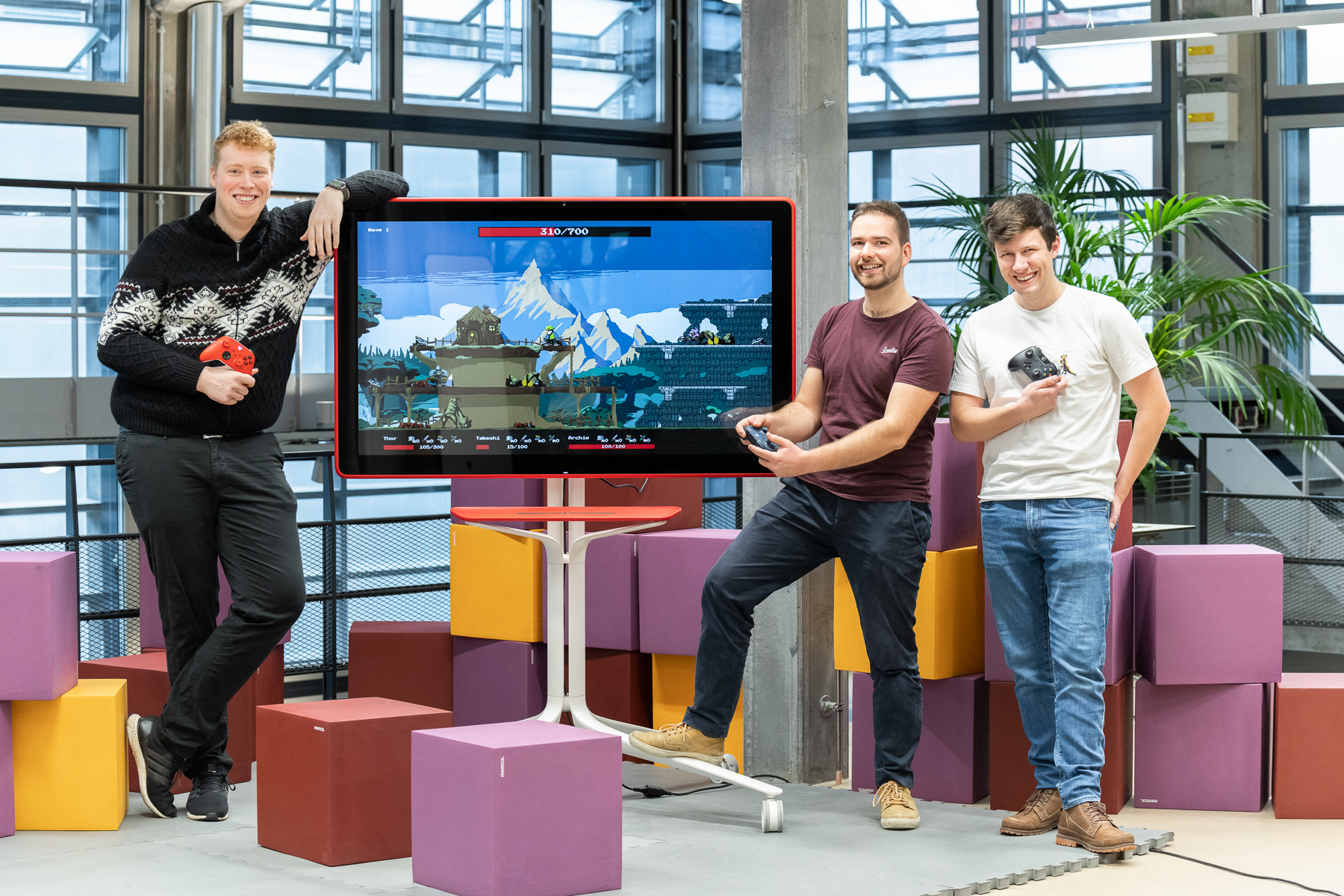 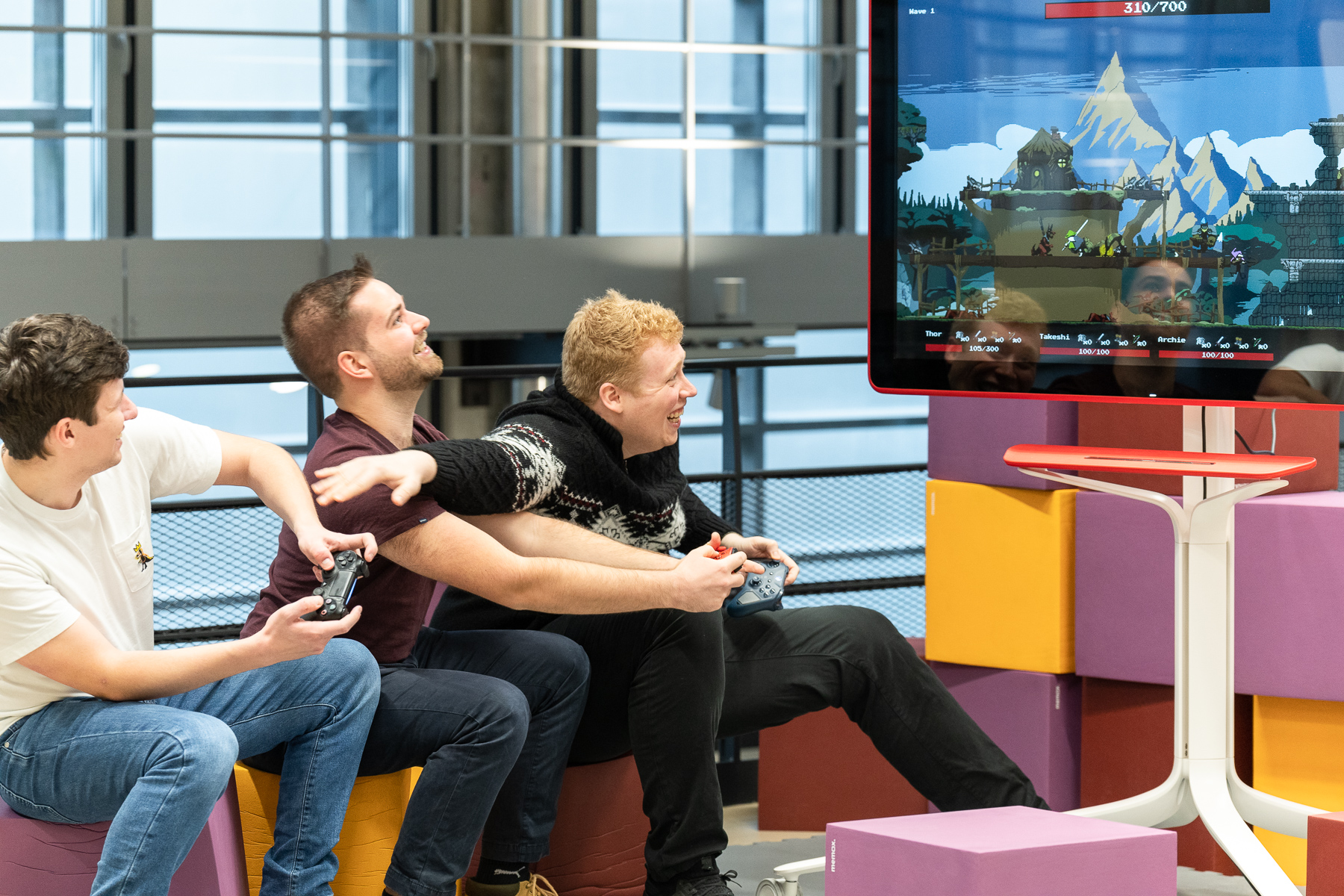